A topic of discussion at the WCIT awards ceremony on the 22nd of February was the lack of women entering the profession. According to the Guardian in 2017 only 16% of those applying to study Computer Science and related degrees are women. 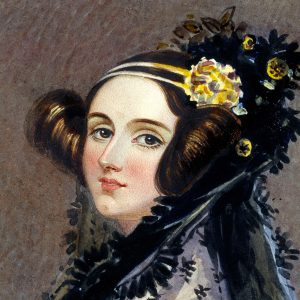 There are women in computing, indeed there are many notable women in computer but few have heard of them. Most of us can name people like Ada Lovelace who developed some of the earliest computer programmes back in the 19th century. Admiral Grace Hopper is famous for pushing the development of the COBOL programming language in the 1950s and 60s and playing a part in the development of the first compiler. 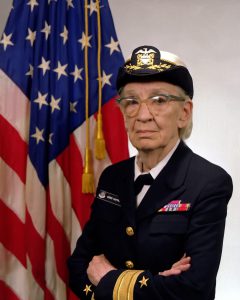 I knew Tim Berners-Lee’s parents worked on the early Manchester computers like the Ferranti Mk1. I didn’t know until I read the obituary of Mary Lee Berners-Lee that she pushed for (and won) equal pay for women programmers in the 1950s way before the equal pay act.

You can’t be what you can’t see

The three women I mentioned above are fairly widely know in Computing. There are many other leading women who are not well known. There are some interesting projects going on to try to fix this. The Notable Women in Tech Cards is a project to feature women who have made important contributions to computer science, networking, software and other fields on a set of playing cards. Grace Hopper is the Queen of Spades in the deck. Ada Lovelace isn’t on the list, but the ADA programming language is named after her.
There is a larger related project to publish and expand the number of Wikipedia pages dealing with notable women in IT. The project is organised by CRA-W and the Anita Borg institute. This is a nicely geeky way to address the issue of the lack of visibility for women in Tech.